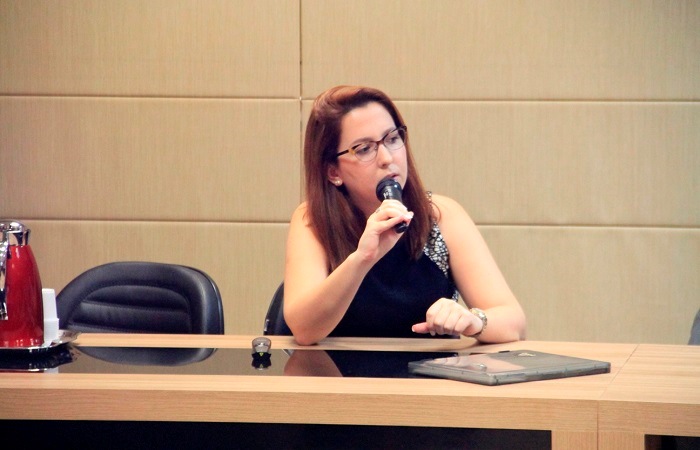 UniEVANGÉLICA received in the last month, the visit of Prof. Giselle Torrens, International Relations Analyst of the Rector’s Office of the Federal University of Rio de Janeiro. Giselle is responsible for the Regional Network for the Promotion of Internationalization and Higher Education in Latin America (RIESAL) at UFRJ.

RIESAL is co-funded by the European Union’s Erasmus + program and aims to contribute to the management of the internationalization of Higher Education Institutions (HEIs) in Latin America and the Caribbean with a focus on training and capacity building. RIESAL is formed by a consortium of 17 institutions.

Giselle spoke in the meeting room of the Rector’s office for a large audience. Among them were the Rector of the University Center of Anápolis, Dr. Carlos Hassel Mendes, the Academic Associate Rector, Prof. Cristiane Bernardes, the Academic Coordinator of the International Affairs Center (NAI), Prof. Marisa Espíndola and the course directors and coordinators of UniEVANGÉLICA.

Giselle thanked the opportunity and said she was very happy for the interest in internationalization in UniEVANGÉLICA. “It’s great to see this room full. This shows that you value internationalization and seek training”, she said. In the lecture she listed the possibilities of RIESAL.

Prof. Marisa Espíndola stressed that the visit of representatives of universities that are protagonists in international education is very positive for UniEVANGÉLICA. “UFRJ and Unesp are pioneers in internationalization in Brazil and turn their eyes to UniEVANGÉLICA. This reveals that our work has called attention and given results, which only reflect the support of the Rector’s office and the sponsor”, she said. 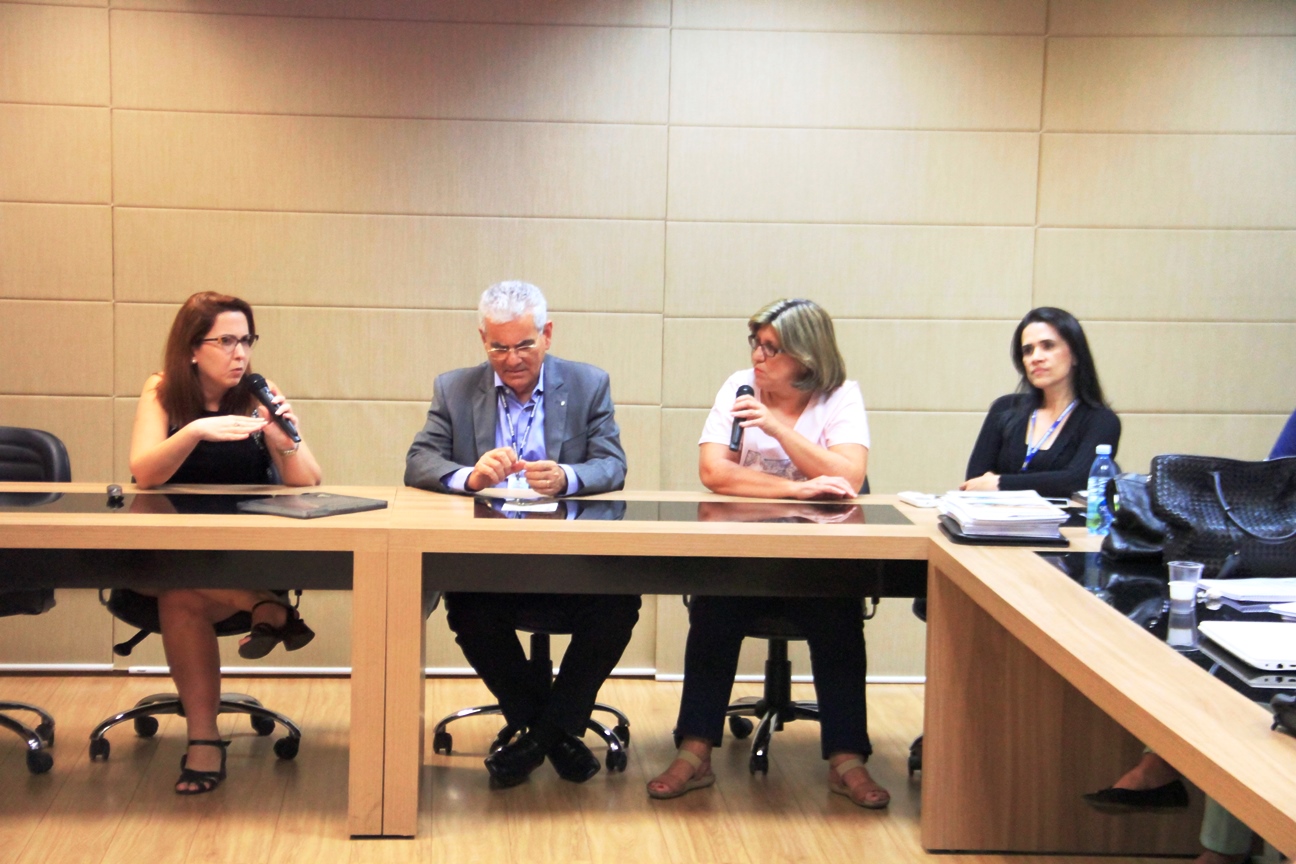 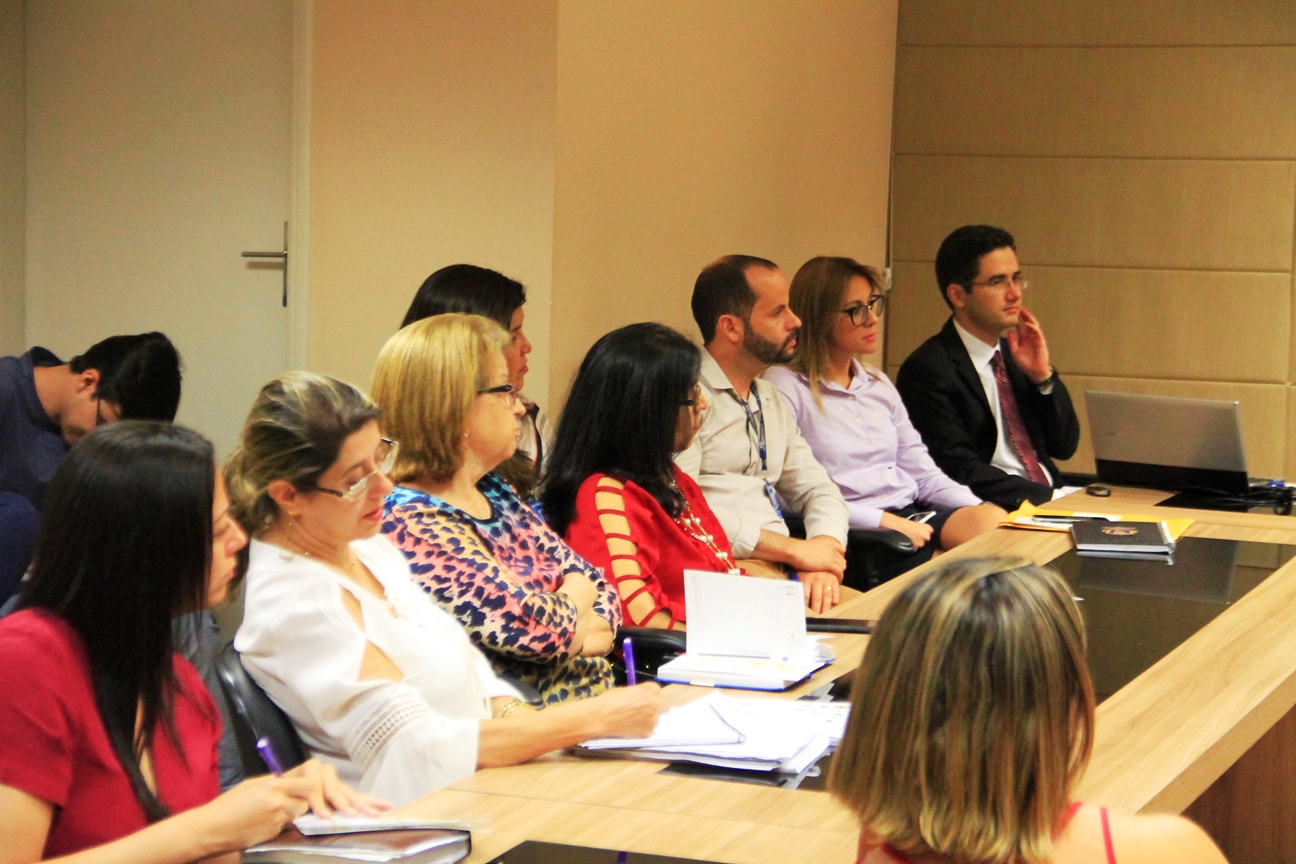 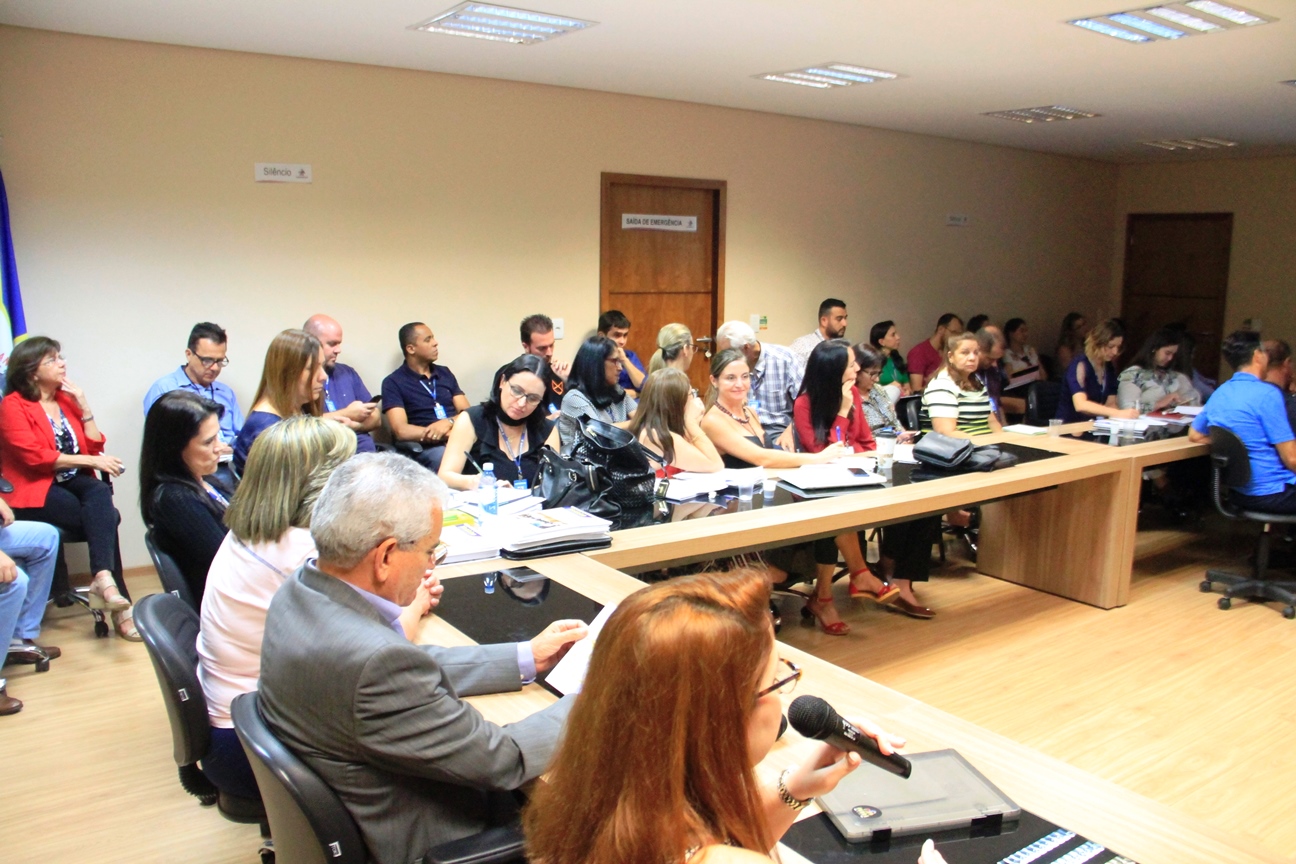 During the IV UniEVANGÉLICA's International Exchange Fair, which was held from May 7th to 9th, the University Center of Anápolis…