The Evangelical Education Association (AEE), founded on March 31, 1947, is a nonprofit, private institution, headquartered in the city of Anápolis, in the state of Goiás. Its founders, servants of God, committed with the kingdom of heaven and with the development of the region they lived in, were all effective members of the following churches: Baptist Church, Presbyterian Church of Brazil, Independent Presbyterian Church, Methodist Church and Evangelical Christian Church. Since the beginning of its activities, the institution is based on Christian, ethical and democratic principles and values, being faithful to the commitment of its founders.

This institution is founded on a history of providing services to the community, in a true partnership with the families, the districts and regions in which it acts in, contributing, in an effective way, to their development. More than seventy years of AEE history and Christian testimony, working to prepare people in the in their professional lives towards making a better world has given us credit in the community.

Currently, AEE is the Supporting Entity of UniEVANGÉLICA University, Raízes College, Evangelical College in Goianésia, and the schools (elementary, junior high, and high school level) Couto Magalhães in Anápolis, Couto Magalhães in Goianésia, and Álvaro de Melo in Ceres. In the past, AEE also founded and supported Educandário Nilza, the school Luiz Fernandes Braga Junior, the Normal Regional and the Agricultural Guidance Site, in the district of Cristianópolis, all of which no longer exist.

Today, AEE is made up of 21 (twenty-one) associate directors, who are listed as members of Christian churches affiliated to the founding denominations, namely, Baptist, Presbyterian Brazil, Independent Presbyterian, Methodist and Evangelical Christian. Their governing bodies are the General Assembly, the Board of Directors and the Supervisory Board.

The Chancellery is the highest organ of liason between the Evangelical Education Association and UniEVANGÉLICA, formed by the Chancellor and the Vice Chancellor. These positions are filled, respectively by the President and Vice President of AEE, or other people appointed by them 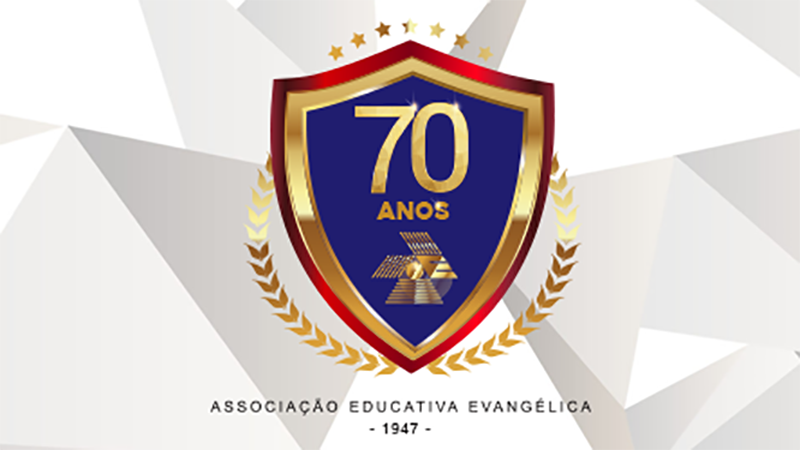